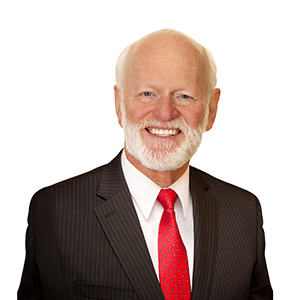 World-renowned business educator and coach, Dr. Marshall Goldsmith is the leading expert in his field. His singular ability to get results for top leaders has drawn over 150 CEOs and their management teams to address change in the workplace.

Dr. Marshall Goldsmith has been recognized every year for the past four years as one of the “Top 10 Business Thinkers in the World” and the top-rated executive coach in the world by Thinkers50. His client list is a who’s who of America’s top CEOs and brands.

He is the author or editor of 35 books, which have sold more than two million copies, been translated into 30 languages, and become best-sellers in 12 countries. He has written three New York Times best-sellers: Triggers, MOJO, Triggers: Creating Behavior That Lasts is his latest, and it is a New York Times, Wall Street Journal, and Amazon best-seller (where it was also “Editor’s Choice for Business and Leadership Book of the Month”).

Marshall’s other books include: What Got You Here Won’t Get You There – a Wall Street Journal #1 business book, winner of the Harold Longman Award for “Business Book of the Year” and one of the Nielsen Bookscan top 10 best-selling management books published in the U.S. in the past 10 years.

Goldsmith is the co-founder of the Marshall Goldsmith Partners, a network of top-executive coaches. He also teaches executive education at Dartmouth’s Tuck School and is a fellow in the National Academy of Human Resources.

He is extensively involved in volunteer service with a number of institutions and has been named National Volunteer of the Year.